Influencer Marketing – The Digital Marketing Trend That You Cannot Ignore

As customers get smarter and markets grow in size, selling becomes more challenging than ever. The key lies in gaining the trust of the audience by conveying the authenticity of your brand. This is where leveraging the word of a niche influencer can help because whatever they say is like the Holy Grail for the audience. People tend to listen to people they follow or look up to, as well as take their recommendations seriously, which obviously can have a major impact on their purchase decision.

In fact, it is quoted that influencer behavior can lead to 16 times the engagement rates of alternative marketing strategies such as paid media, which makes it cost-effective as well. No wonder, influencer marketing has emerged as a strong digital marketing trend today. From its widespread adoption in 2015, the stats for growth of this trend have been phenomenal, as seen in the figure below.

The evolution of influencer marketing

Officially, 2015 was the year of kick-off for influencer marketing as we know it today. However, its history is much older and colourful, with the leaders, public figures & royalty, perhaps being the earliest influencers who endorsed medicines that were of benefit for common people. Those who would not have otherwise trusted these medicines enough were ready to try them just because they had the word of these influencers.

Down the years, Santa Claus (Coca Cola), the Marlboro Man, the Old Spice Man and Tony The Tiger (Kellogg’s) came ahead as some of the biggest influencers.

Then came the era of the radio and the television, which paved way for the trend of celebrity-based influencer marketing! Brands roped in celebrities to leverage their publicity for attracting buyers and selling their products in massive numbers.

The advent of social media, however, was the turning point for brands that invested in influencer marketing and brought a huge opportunity to use influencers on social media to tap into niche audiences and make decisions based on data.

What lies ahead for influencer marketing?

The future looks very bright for influencer marketing. According to Mediakix, it is poised to become a $5-10 billion industry by the year 2020, with a total ad spend on Instagram alone being $1.6 billion in 2018. The customer acquisition rates and ROI that brands record from this form of marketing also indicate its efficiency as an advertising strategy.

Influencer marketing is fast becoming a norm in product launches & marketing mix for brands and has the potential to connect with the audience to bring about exponential growth for the brands.

This site uses Akismet to reduce spam. Learn how your comment data is processed.

Influencer Marketing: Why consumers are losing trust in bloggers? 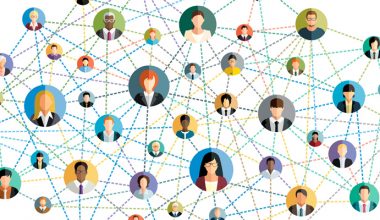 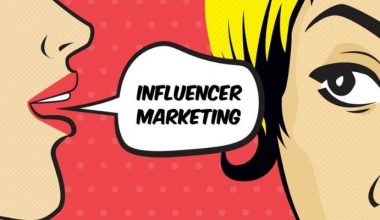 Read More
IInfluencer Marketing
Selling online only came into existence a few years back and has its unique challenges, one such being… 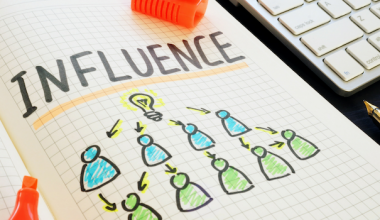 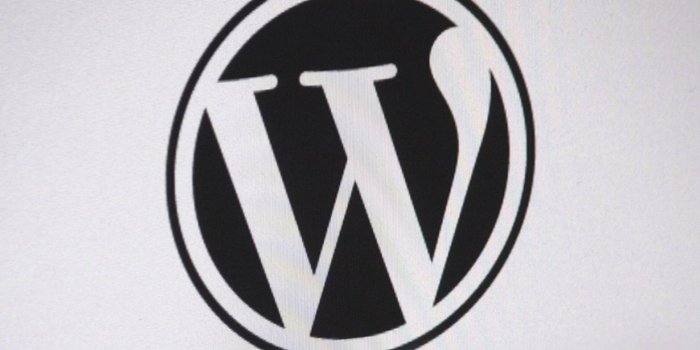 Read More
BBlog Strategy
One trend we all need to remember is Fake me Not!! The more you fake, the less you… 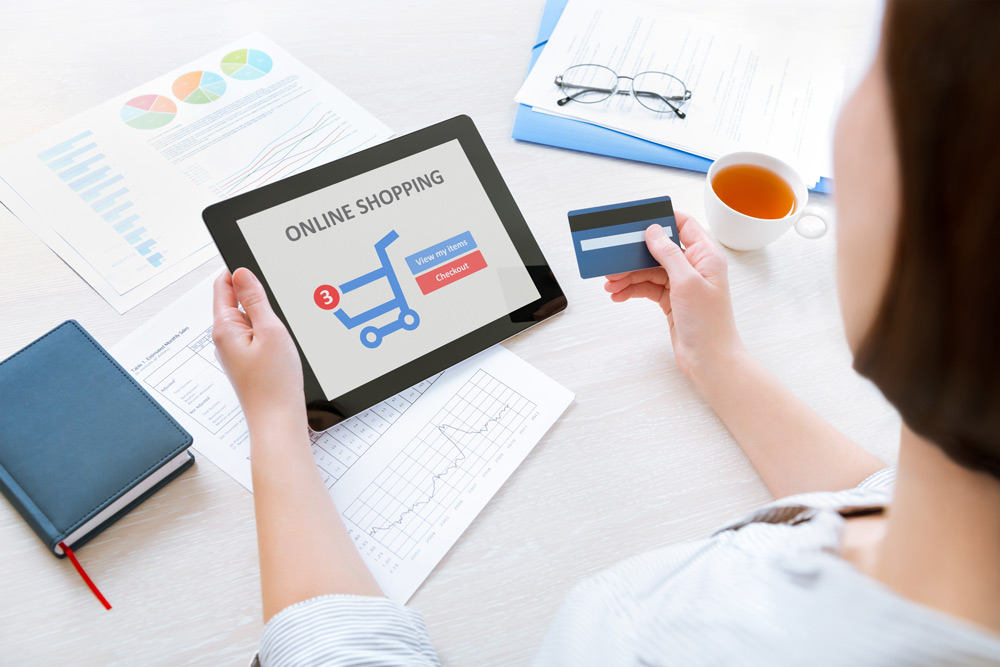 Read More
AAdvertisement
For the past few years, I have caught myself shopping seamlessly from the comfort of my home, car… 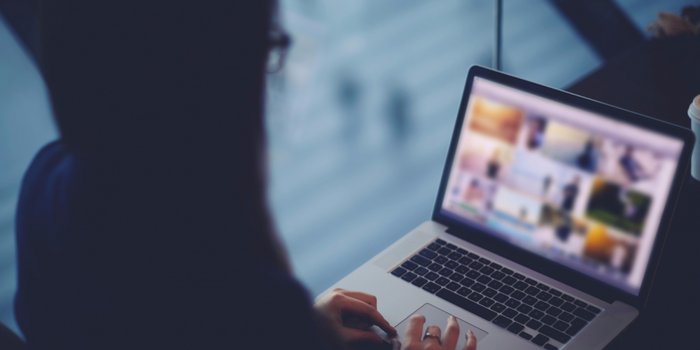 Read More
BBlog Strategy
Ever since I was a little girl, I was fascinated by everything fashionable, and as I grew up,…

@archanadhankar
151 Following
2K Followers
Introducing #BigAnimal, the first fully managed #PostgreSQL database in the #Cloud with #Oracle compatibility. Take… https://t.co/U1XLgcpz3I
over a year ago
EDB is hiring a PR and Marketing Communications Manager in the UK. Drop me a note through Linkedin if you know of s… https://t.co/TeKDory0ys
over a year ago
Thank you, @mattpeachey and the EMEA team for the Special Call-out Award for 2020. It was a lovely surprise to get… https://t.co/wlYJFoL7n0
over a year ago
Follow